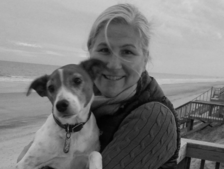 With over 20 years experience as an equestrian professional, Jamie has a passion for bringing out the best in riders and horses.  Jamie started riding in Pittsburgh, PA.  Following a successful junior career, she attended The Ohio State University and competed on the IHSA team.  After college, she began riding, training, and showing professionally in the Columbus area and founded EVF in 2008.  Her riders consistently win local and national year-end awards and she has coached the Empress IEA team to multiple national titles.  Jamie has won a number of awards, including 2013 TriState Trainer of the Year, 2019 OHJA Trainer Sportmanship, and 2020 OHJA Trainer of the Year.  She also serves in leadership roles on the board of OHJA (2021 Vice President) and for IEA (President - Region 2, Zone 5).

As a recognized United  States Hunter Jumper Association Riding Academy, we have high standards at Empress Valley Farm.  We provide safe and top notch services, care, and facilities.  We believe in challenging riders and celebrating accomplishments.  We compete to win and foster an environment that is fun, low-stress, and supportive.

excellence in the everyday equestrian

Quality in Everything We Do 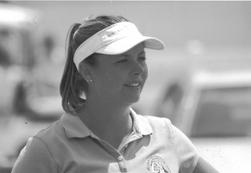 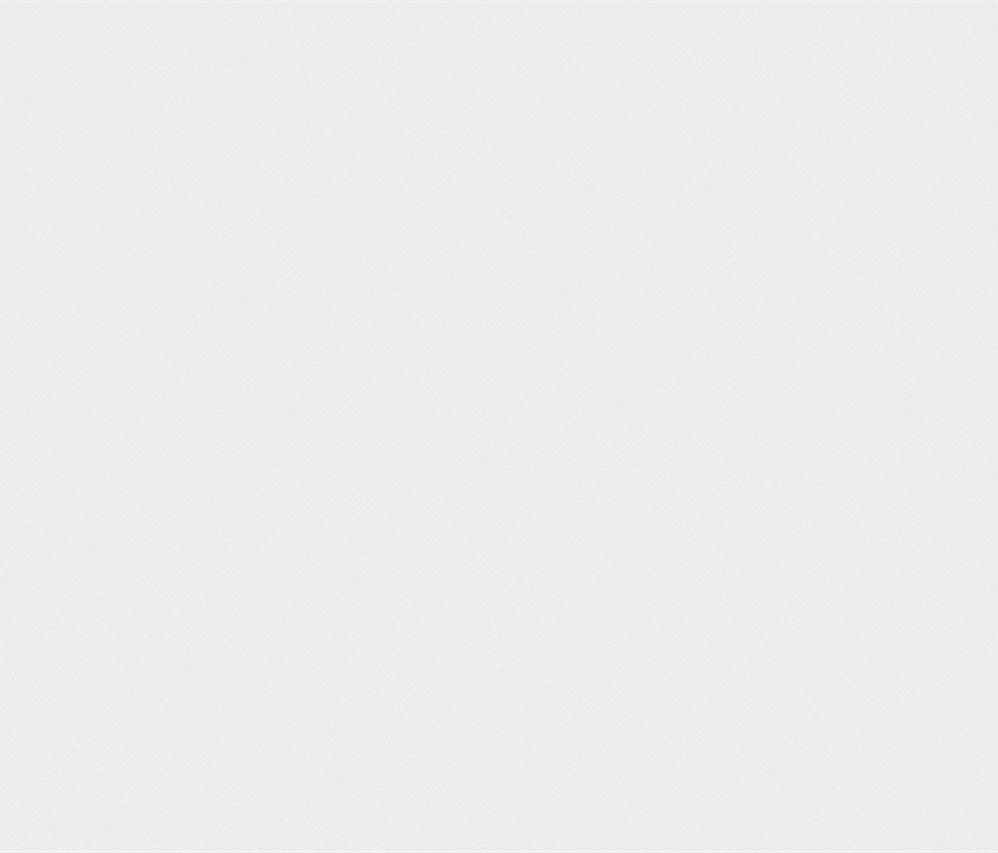 Stephanie began riding at the age of 9.  She attended Otterbein University, competed on the equestrian team, and earned a degree in Business Administration and Equine Science.  After graduation, she was the Director of Riding at Folly Farm in Connecticut  and rode and taught at Sylvan Stables after moving back to Columbus.  She has ridden with many acclaimed instructors such as Anne Kursinski, Michael Matz, and George Morris.  Stephanie now pours her energy into coaching others.   Stephanie is an ARICP certified riding instructor and has over 25 years experience teaching riding lessons.  Stephanie's daughter also rides with EVF.